Now I have finally managed my first day here in San Francisco and I can gladly tell that it has been really good.

So well, lets start by telling you about all of the amazing people I have meet so far. Already as early as ten minutes after my arrival to the place where I am living the house manager helped me to find a guy who could show me to a nice breakfast place today. However, this did not happen because I was so hungry when I woke up so I could not wait but he helped me with finding the way to the super market instead and thereafter he showed me where to buy the card to the public transportations which I found very friendly. After this I already felt quite safe and settled and had therefor the opportunity to spend the rest of the day by doing just pleasant things.

Hence I drank bear together with some people from the Monastery (the place where I live) and then we cooked spaghetti together. They then went out for some sight seeing but as I had planed some meetings at Skype I went up to my room in order to talk with my boyfriend and then family. Afterward I felt as the happiest human being on earth because of the fact that my boyfriend told me that he will be going all the way from Sweden to San Francisco during valentines day just to meet me. It is like too good to be true and I am still very stunned by this fact. But what I can do I guess is just to be grateful by the fact that it really is true, even though it is too good to be.

In the end of the day I and six other students from the Monastery went to the Golden Gate bridge by bus. It was pale pleasure for the eye and also a good way for relaxing. Not to mention how much I appreciate the blue sky around here after having walked around in a cloudy Gothenburg for a longer period of time. When we were going back home we stopped by for some Indian food and now I am quite tired. I had planed to go to bed directly but I was stuck in the kitchen together with some other students that I had not talked with before so the time kind of drifted away which makes it high time for me to actually start thinking about saying goodbye. So well then, hope you all have had an amazing day and that you enjoyed the reading of my first post. 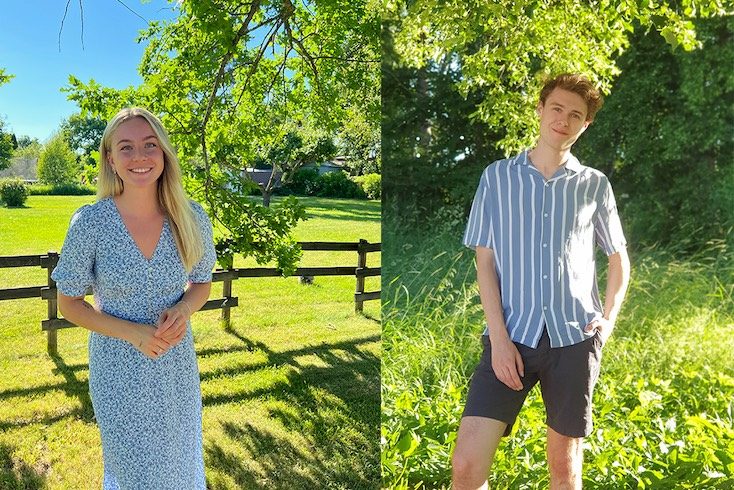 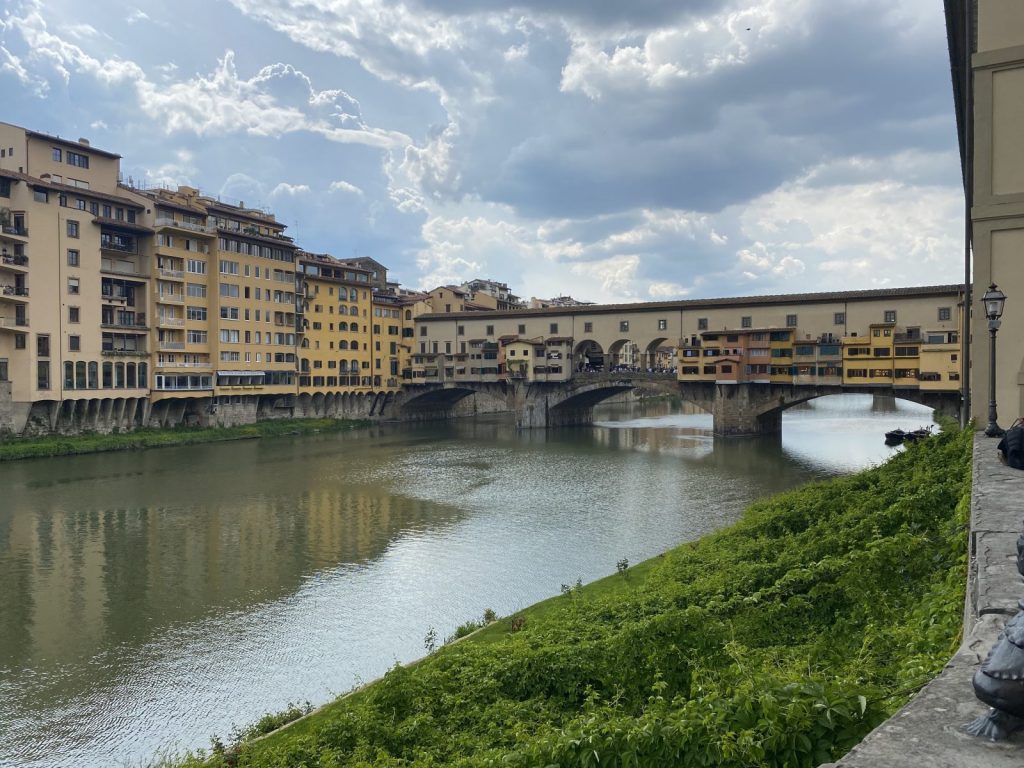 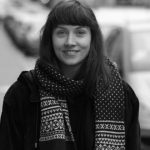